What are these creators doing in a place so far from the ordinary art environment? What is the reason for organizing an art workshop in a physical and geographical space so remote, remote and alien to the technology that is supposed to accompany contemporary art?


The documentary reflects the experience of the artists’ creation processes and the encounter with the El Rosario indigenous community, with whom the encounter and collaboration originated.

In November 2014, a group of international contemporary artists, curators, critics and a filmmaker came together for two weeks to travel and explore the Mamoré River in the Beni region of Bolivia on an eco-flotel, Reina de Enin. I was chosen to participate for 2 weeks as a visiting critic and to contribute an essay for the print catalog.

In November 2014 a group of international contemporary artists, curators, critics and a filmmaker came together for two weeks to travel and explore the Rio Mamoré in the Beni region of Bolivia aboard an eco-flotel as part of the Workshop Abubuya.

Abubuya means “to go with the flow” in Moxeño, the indigenous language of Eastern Bolivia’s Beni region. It was a term derived by need and survival because the rainy season floods the Rio Mamoré (meaning “Great Mother”) river basin yearly. The small communities that lived riverside historically would reside in the flood zones until the river waters swelled so high that the rafts they prepared in advance would be placed in the rising waters. The Moxeños or Moxos would then ride the flow of the river until they arrived on higher ground where they could live until the waters receded. Dwelling in a region where the natural world cannot be contained or controlled is in direct contrast to the modern way of life that we, as visitors, foreigners and artists, are accustomed. We modern humans try with all our might to fight the forces of nature rather than going with the flow.

I participated as a critic and joined the group near the end of their time aboard the boat to do studio visits and discuss what each artist was creating for the resulting art exhibition to be held in the cities of Trinidad and Santa Cruz, Bolivia. The effect of the very deep immersion in nature was profound for the artists. They were without cell phones, internet and all other modern devices – a true disconnection from the outside world. Fundamental verbal communication, story-telling and visual memory became natural ways of existing and relating.

The Mamore is a main tributary to the Amazon River and spans a length of 1,900 km. The environment is truly wild and lush. As we floated down the river, we watched Cayman, pink river dolphins, and innumerable birds frolic and swim. Local people who reside on the river live within the bounds of what can be provided by the jungle and river.

The artists visited the small rural village of El Rosario, which has no electricity, running water or plumbing but a wealth of resource from plants/vegetation and fish from the river. El Rosario, established in 1932, has long persisted with yearly flooding. The geography of the river shifts with each season. The community which once sat on the river edge is now about 2km walk into the jungle. In 2013 and 2014 El Rosario experienced extreme flooding and severe damage to homes and public buildings. There are plenty of reasons to suspect climate change as the culprit as we continue to see extreme weather around the globe.

Bringing this diverse group of international artists together in the tiny rural community of El Rosarío on the Rio Mamore helped to forge a bond between all the artists who began the trip as strangers. The artists’ were inspired to create by engaging with the influences that have shaped the community, including the Moxeno traditions, Catholic beliefs and the struggles of severe flooding in an isolated jungle locale. Through conversations, events and exchanges over 7 days spent with the 10 El Rosario families, the artists absorbed and reflected on the interactions. Building trust through communication helped to foster camaraderie among the locals and the artists. The artists and community members then became invested in helping each other to accomplish their projects. They created artworks in response to and that highlighted the community and the Rio Mamore. Each artwork was created on the flotel La Reina de Enin, in the river and jungle, or in the community of El Rosario.

One participating artist, Jesus “Bubu” Negron, chose to reveal the basketball court at the school in El Rosario that was covered by over a foot of mud from the last two floods. The revealing of the court became a minimal earthwork of a rectangle in the landscape. At first the community saw Negron digging and thought perhaps the efforts would be pointless by the next rainstorm. On the following day rain indeed filled his large earthwork with water and mud, at which point the other artists and community members pitched in and assisted to restore the artwork and the court.

Fernando Prat’s interviews with El Rosario residents culminated in a large series of smoke drawings in wooden boxes illustrating all facets of the community including the oldest elder, the youngest baby, the mud of the land and even the chickens leaving their marks. Thus, his art created a historical document of the tiny village.

Julio Gonzalez’s “Extreme Makeover” of the old waterlogged village Virgin Mary figurine hyper feminized and dramatically brought in to view a shift of the modern day ideas of femininity and religious icons. His video works explore identity on the river.

North American artist participant, Kate Levant’s installation “Cross Examination” conjures a beguiling human experience of attempting to protect oneself from the harsh and invasive jungle, the red rubber gloves provide in a futile attempt to sanitize itself. In these small attacks (bites and stings) caused by insects and bacteria, infections enter the body and consume life.

Other artists worked more directly with the environment of the rio (river) and the selva (jungle) and their own physical relationship inhabiting the land. Daniel de Paula’s light sculpture was born of the painful mosquito bites on his own hands that remarkably were the same formation as the constellation of the Southern Cross. This constellation serves navigational light for sailors in the Southern Hemisphere. His sculpture of jungle trees and spot lights in this pattern attracts insects at night and conjures the colonialism imposed by Jesuit missionaries that forever changed the indigenous Bolivians.

Painter Margarita Garcia Faure harvested and created natural pigments from the land of the Beni region using them to paint a large-scale canvas that was dragged behind the boat in the river daily. The river washed away the imagery leaving a ghost of the previous iterations, very much a metaphor of the river erosion of the landscape. While the river redacted imagery from Garcia’s paintings, Raquel Schwartz used the flowing waters to capture moving pigments tossed onto the surface of the water with scrolls of paper. The river quite literally made the drawing.

Douglas Rodrigo Rada hoisted the Bolivian flag in the jungle trees marking the entrance of the trails to El Rosario. Activating the natural landscape with the concept of territory and nationalism in what appears to be no mans land. As the world continues to globalize and deforest what does it mean to stake claim to land in the jungle?

The Rio Mamore will forever change course as no human intervention can constrain the river. To experience this rich unbridled landscape much can be reaped but not contained. A Bolivian proverb says, “A thrashing river is a fisherman’s bounty.” Now I believe the same holds true for artists. 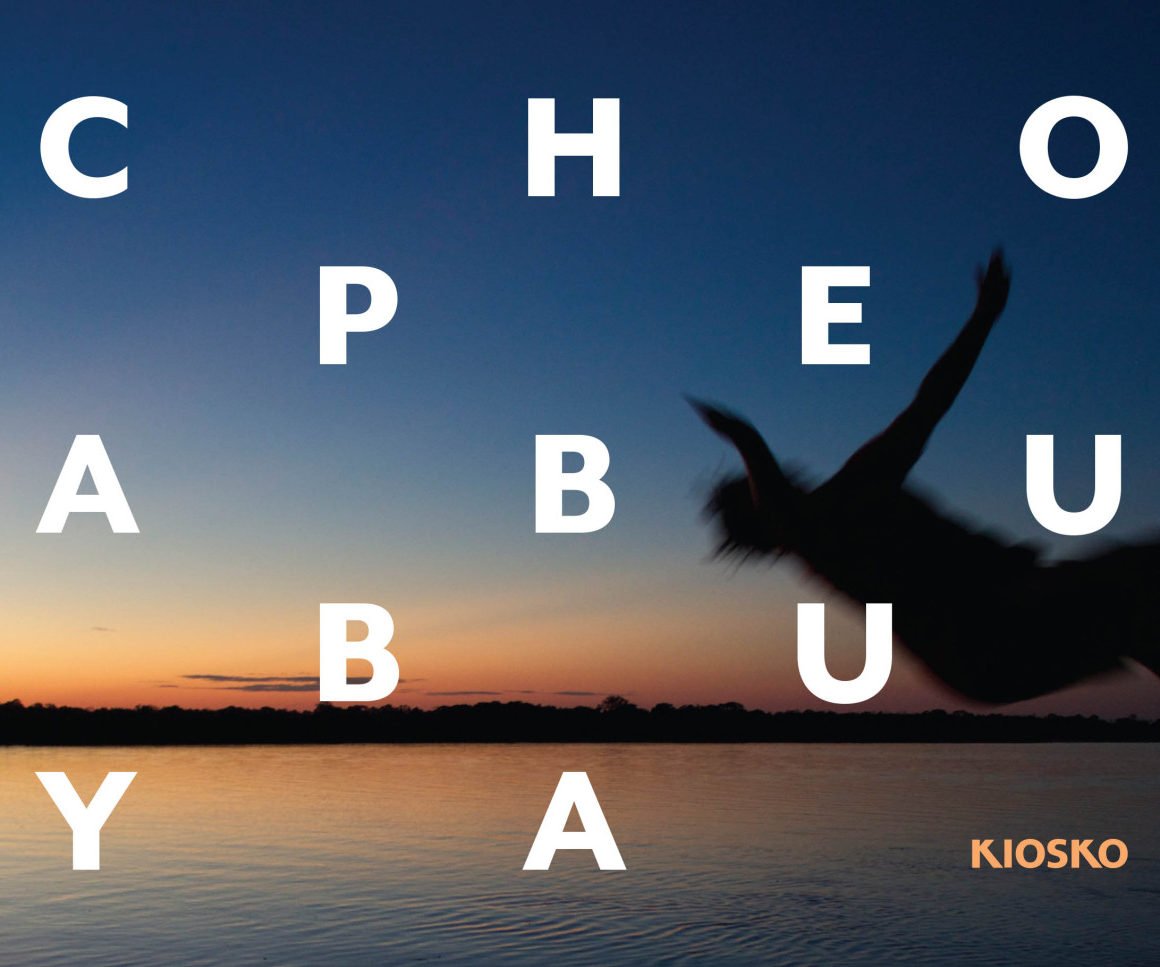